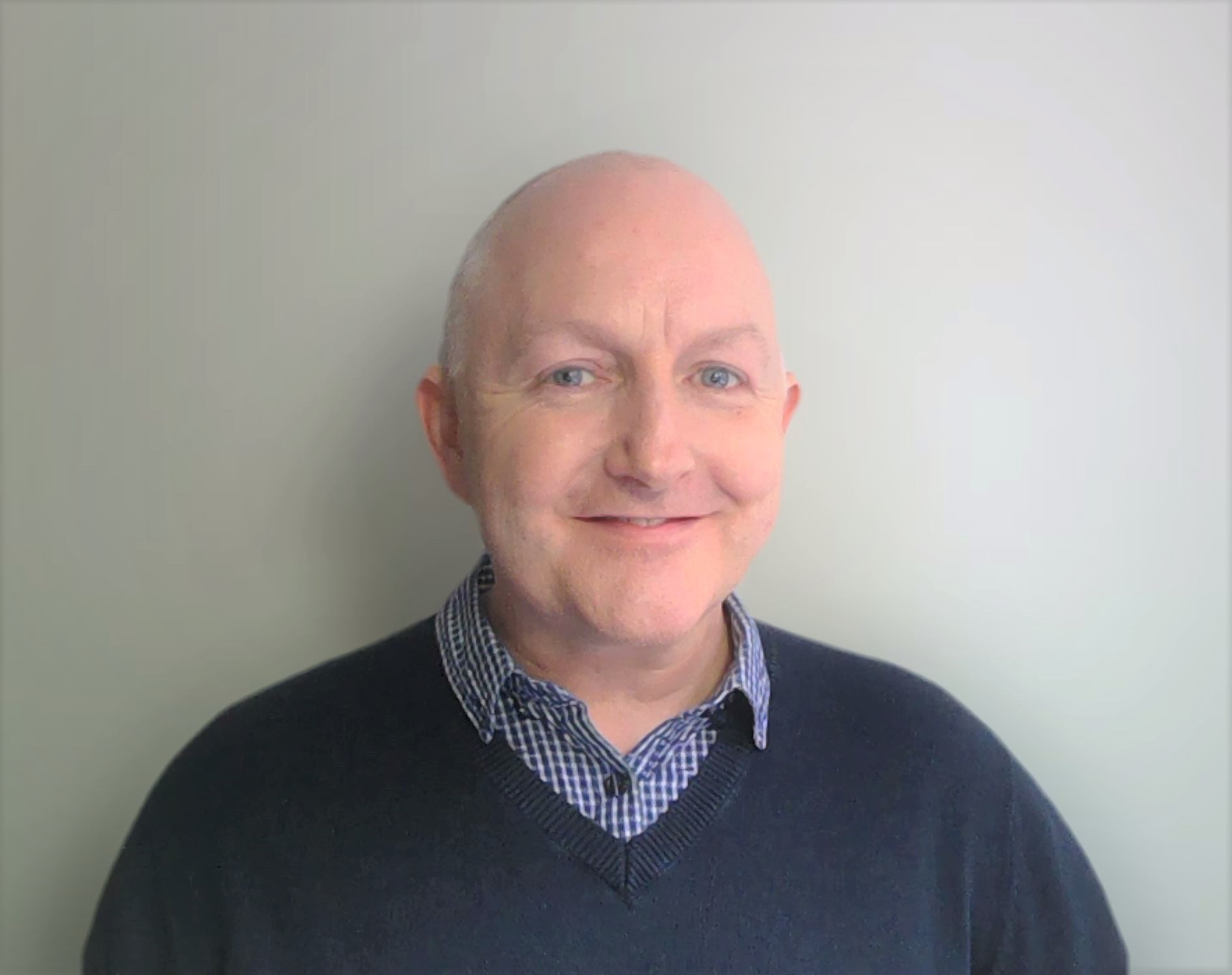 Odhrán Allen has been appointed as the first Chief Executive Officer of the Association of Occupational Therapists of Ireland (AOTI), the professional body promoting and representing occupational therapists in Ireland.

Prior to taking up the role, Mr. Allen was working as the Chief Strategy Officer with AOTI where he led on the implementation of AOTI Strategy 2017 – 2022.

Commenting on his new role with AOTI, Mr. Allen said there were a number of key areas he is hoping to focus on: “It is a privilege to take up this appointment as the first CEO of AOTI, at such a crucial time for occupational therapists in Ireland.

“As part of my role as CEO, I hope that we can make real strides in addressing the current challenges facing our sector – including the growing issue of the provision of Occupational Therapy across the country,” Mr. Allen said.

Mr. Allen said that Government reports have predicted a significant growth in the demand for occupational therapists over the next decade. “The Department of Health’s 2017 Health Service Capacity Review projected a 50% growth in demand for primary care occupational therapists by 2031, and the Department of Health’s 2021 Disability Capacity Review projected a doubling of Occupational Therapy posts needed in intellectual disability services and in children’s disability teams by 2032.

“This under supply needs to be tackled by the Government as a matter of priority, to address the current shortfall and to meet projected growth over the next 10 years. I hope that we can work closely alongside the Department of Health and the Department of Further and Higher Education to help address this issue in the coming months.”

Mr. Allen qualified as an occupational therapist in 1997, and since then has worked in a range of mental health and psychosocial settings, including St. John of God Hospital, St Vincent’s University Hospital and the HSE Gay Men’s Health Service. He also worked as the Director of Mental Health with GLEN – the Gay and Lesbian Equality Network – where he oversaw a national LGBT mental health promotion and suicide prevention programme in partnership with the HSE and the National Office for Suicide Prevention.

AOTI provides national leadership to its members and works on behalf of its members with the best interest of the profession and service users in mind. It relies on voluntary commitment and efforts of its members to achieve its objectives.

Find out what you can do to help grow our organisation and strengthen your profession.

Our team comprises of a number of different roles to help with the function of AOTI.

Back to login form

The Association of Occupational Therapists of Ireland is a company limited by guarantee. Reg No. 165558